All Experience Is an Arch through which Shines “A World Beyond” 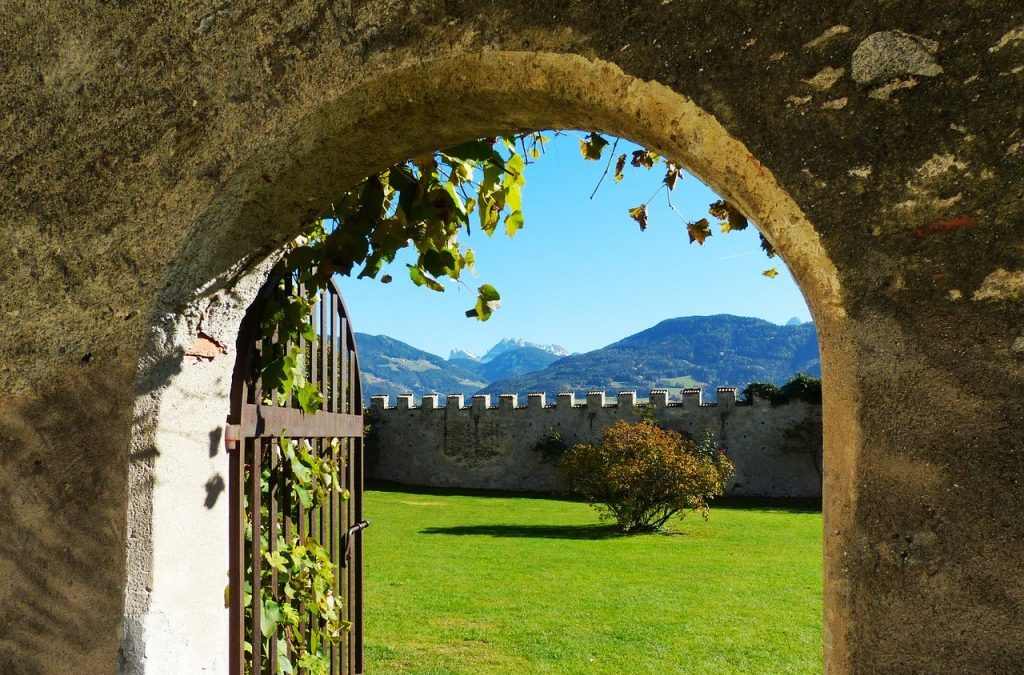 By a world beyond, I do not mean a science fiction world, nor do I mean a supernatural world, nor do I mean a paranormal world. What I refer to is the everyday world we experience as we as we go about our lives. It’s the world that is present in its detail and depth that often goes unseen, unperceived. It’s the world of subtlety and nuance that lies hidden in habit, in what we call normality. And in what we take for granted.

For example, in my experience, and what I’ve just written about in my most recent novel, When Angels Die, seeing the color of a red rose I asked a number of people where does the color reside on the rose? Almost all of them said on the surface, or words to that effect. When you see the rose the color that you are seeing is on the surface, when in fact the color emerges out from the core of the rose. When you see a red rose the redness of the rose has not been applied to it like color would be applied to a wall. The redness and the rose are equivalent. They are inseparable. Redness is part of the identity of the rose itself.

What about character? When I was 13, I was in a street gang called the Royal Lancers. It was normal. almost demanded. that the guys kept toothpicks in their mouths. Without one you were considered weak. Did the toothpick emerge out of the core of who I was then? Absolutely! It emerged from the world beyond, from my deep almost desperate need to belong somewhere.

At that time I would have done almost anything to feel accepted, to feel valued. And as silly as it may sound now, my identity was wrapped up in that toothpick. That was the world beyond, implied by my keeping that toothpick in my mouth.

On the surface it was just a piece of wood, or a piece of behavior, but it suggested depth to anyone who was looking beyond the surface. And that’s an example of what I mean by a world beyond.

What examples do you have in your writings, with regard to your characters or even you yourself as the narrator, that point to a world beyond?

I believe that implying a world beyond is what makes the story compelling, thereby keeping the reader’s attention. The reader will sense that world, but it’s not obvious. And when the reader connects with that subtle world the story becomes fulfilling, not just interesting, but fulfilling and meaningful.