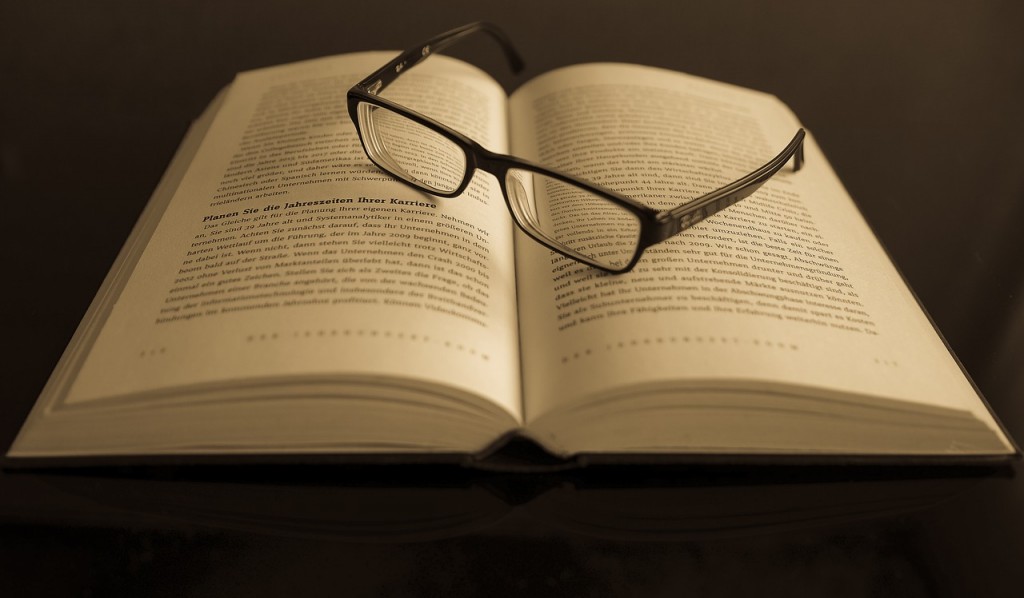 When a Work Comes to Life

As the story emerges it creates its own demands—dramatic, narrative, poetic—and those demands take more of a lead than anything I may have thought in advance. That’s what I love about writing—the discovery. All my stories to date are based on the phrase, Inspired by Real Life Events.

And that’s true. They all happened in real life.

But those events, as they occurred, did not have the need for clarity, unity, coherent characters, and a narrative line holding them together. They just happened. Now I am shaping them to bring a reader along. It’s this last point—bringing the reader along—that turns what happens in life into a genuine “story”, a consciously directed telling with the intent to capture, hold, and move the reader.

Very often real life doesn’t do that. It can’t. Real life is not a work. Much too much goes on, is implied, is layered to accurately and precisely write it down. The amount of detail alone, in any one moment, would be both overwhelming let alone boring. So choices have to be made. And it’s in that process of consciously choosing that the “story” comes to life. Because choices are being made to serve the story the result is neither purely autobiographical—details are added that hadn’t actually occurred—nor is it purely fictional for the same reason. 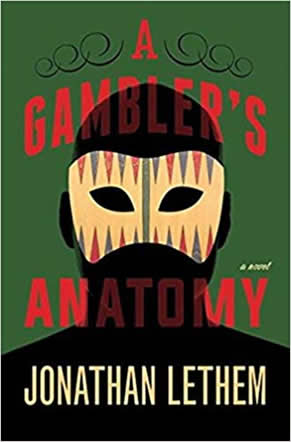 Andersen wrote that he likes Lethem’s “fundamental literary ratios—plot-to-pensées, comedy-to-tragedy—and the prose is a pleasure, lucid sentences that swerve and surprise without being show-offy”.

Andersen’s statement is a condensed and concise lesson in writing fiction.

Plot-to-Pensées (Plot-to-Reflection or Thought) — Pure plot novels, no matter the twists and turns, are mechanical. No matter the content, a heavily plot novel is predictable. The most obvious example of this predictability are Romance Novels. Read one and you’ve read them all. They are without thought or reflection because pensée would get in the way of the titillation. A moment’s reflection would strip the fantasy of its power and drain the reading of any purpose or pleasure. There is a need for plot to shape and control the narrative. But plot alone is like a skeleton without a face. 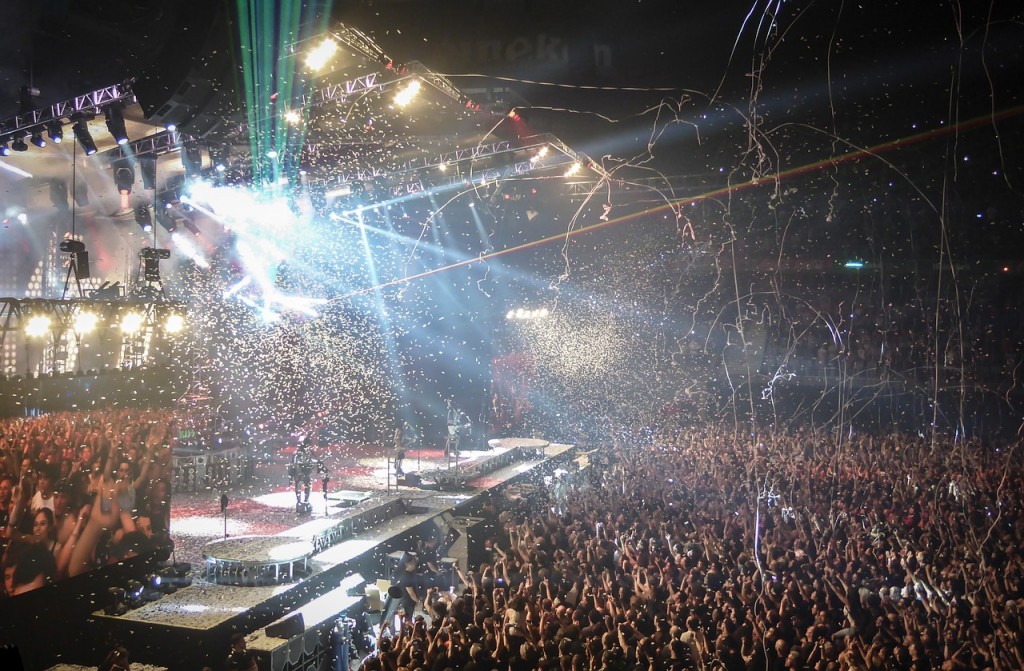 Recently I came up with a new title for the third book of my trilogy. What’s it going to be, I thought? And then I decided—“When Angels Die”.

The first thing I did was check with GoDaddy.com only to find out that Whenangelsdie.com is not available.

So next step, go online and see who has it. Maybe they’re not using it. Turns out it’s the name of a heavy metal band that describes itself as a combination of beauty and melody contrasted against unparalleled aggression and chaos. Aggression and chaos for damn sure. Beauty and melody like the scrape of a large plow on concrete. What a downer. Dot.net is available. So I bought it just in case. 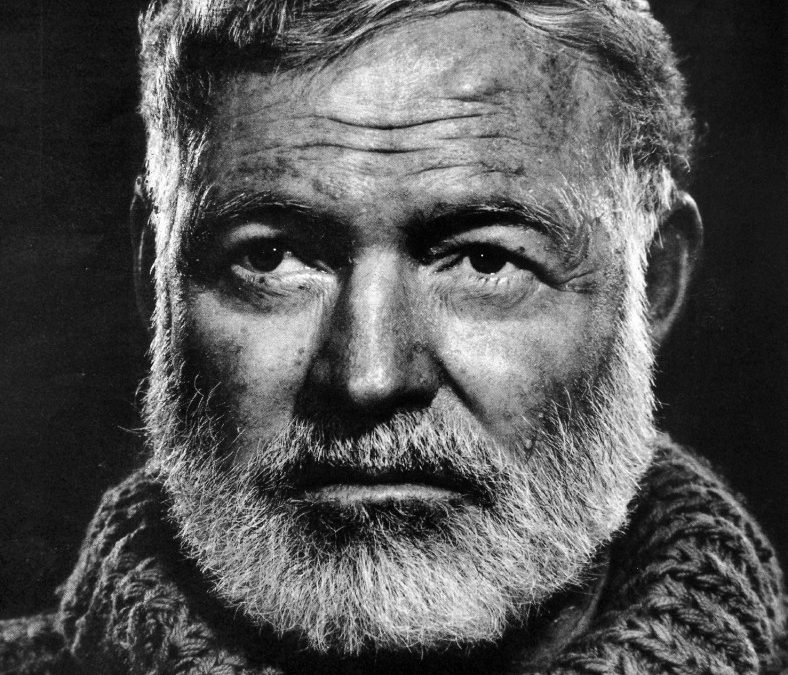 Subtext or no Subtext

I’ve been re-reading Hemingway lately. And I still don’t get why he is highly praised.

Recently I read a piece on Hemingway by critic Harold Bloom. In it he says that Hemingway’s power was found in his style: that is: short declarative sentences. That’s pretty clear, but why?

Bloom argues that Hemingway’s intention was not to write what he wanted his reader to feel and fill in. Said positively, he wanted to create a prose through which the reader could experience the background, the emotional background, for which the words were just symptomatic (my words.) Hemingway did not respect writers who “overwrote” as he called it.

For the reader to use his or her imagination to fill in the subtext—perhaps not even the subtext but the actual story for which the text is only an indication, a pointer to the reality of the narrative is for me, intellectually interesting but emotionally vacant. One such example is one of Hemingway’s short stories, “A Clean Well-Lighted Room”, which is the story about an old, deaf man in a tavern, which is actually a story about nothingness. You might argue that nothingness and emptiness are synonymous, so I got it. Maybe.

But I didn’t feel it and I didn’t read to engage in a math exercise. I find Hemingway flat. 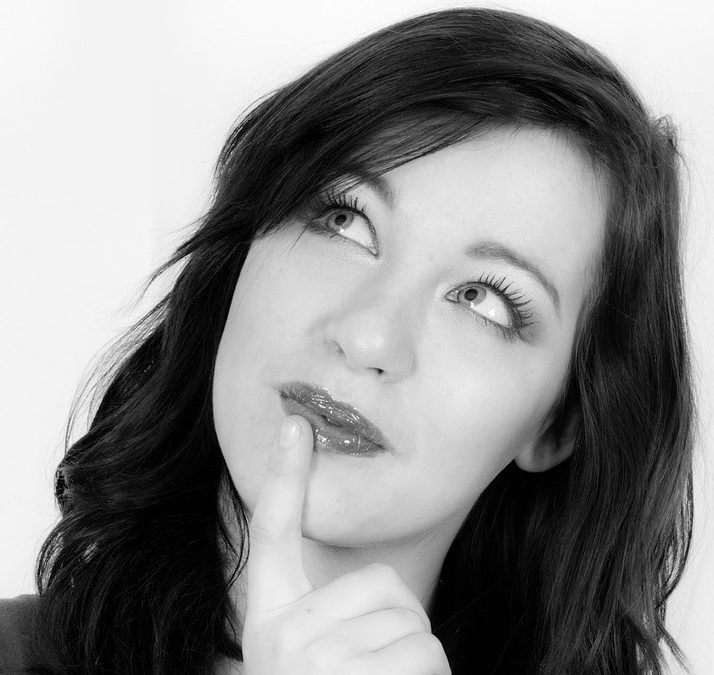 There is always something behind the obvious. Always.

It’s what creates mystery and curiosity. If life were utterly transparent, many people would just check out. As Hamlet considers—do we repudiate the hurts and insults of life and take ourselves out? But what follows? That’s the stopper. There are times when ending it is not so bad an option. The meaninglessness. The madness. The who knows what? So why do we stay?

Because of what’s behind the obvious, which is either compelling and we want to discover, or terrifying and we’re not up to the risk. The Behind-the-Obvious is the dark and the light magic of life, the obsession for those who can’t resist and the bludgeon for those who are bled of courage and can’t act. 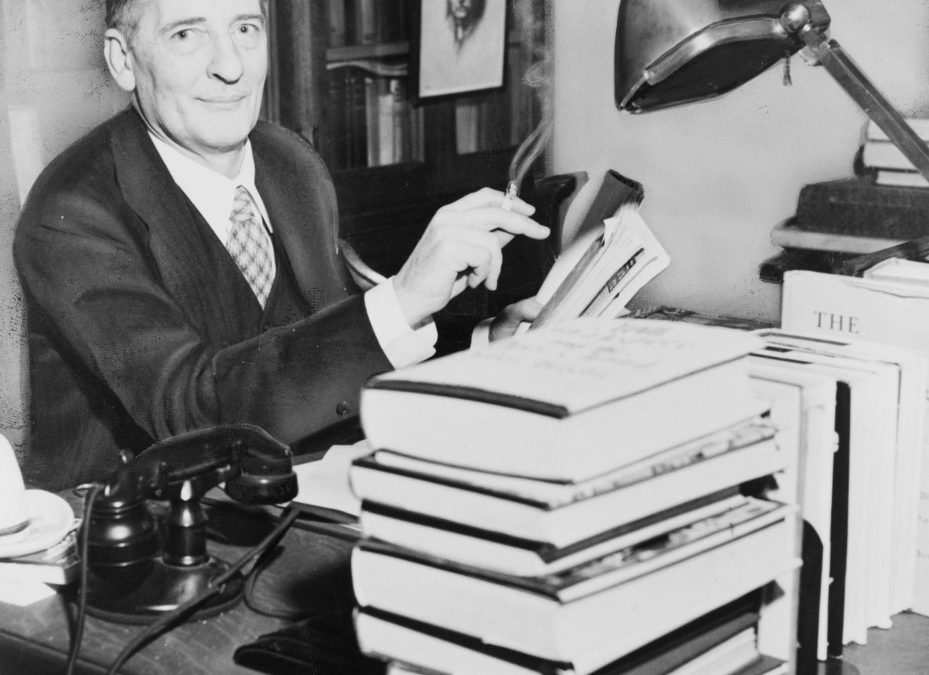 ’m reading a wonderful book—Max Perkins: Editor of Genius by A. Scott Berg.  Perkins was the editor for F. Scott, Fitzgerald, Ernest Hemingway, and Thomas Wolfe, among others. It’s a very intimate portrait of Perkins as he related to his writers and as he himself grew as a man.

It’s very revealing of who these men were in their day-to-day lives, their brilliances, struggles, rages, and elations and how Perkins, whom they respectfully and affectionately called Max, managed them. He was editor, mentor, psychiatrist, financial advisor, and a deep, deep friend. His belief in them kept them going. He inspired them to produce at their best.

It opened my mind to the realities they endured and I felt support by Max.

I’ve found it more than just worth the read.