Your Family: For Better and Worse 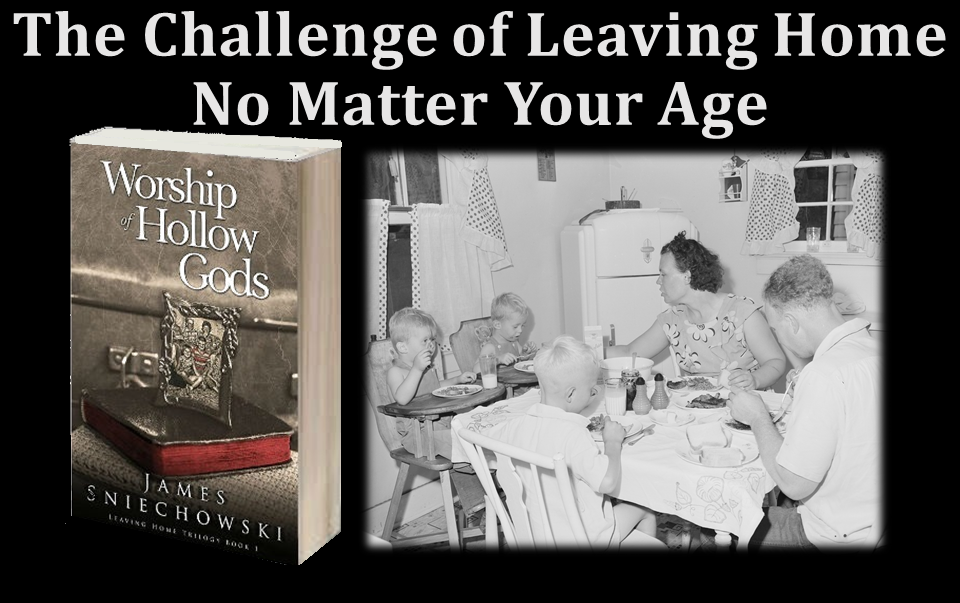 When I began to think about this topic I thought the title would be Your Family: For Better or Worse. But it became clear that the conjunction “or” connects alternatives, better or worse in this case. But in my experience as a psychologist, families do not offer a choice between these two. Every family has its own specific intellectual and emotional atmosphere, or family culture, within which it exists and teaches the children who enter into it what is expected of them in order to feel like members of that family.

This is why I had to change the title of this piece. The title had to become “Your family: For Better and Worse.” There is no alternative to the family’s atmosphere. And there is no family atmosphere that is not restrictive and in some ways punitive. It doesn’t have to be so consciously. Usually it’s not. That’s why I chose the word atmosphere. Because it best reflects the invisibility of a family condition. It’s all about how people live together and the implications of what they believe together.

This is true—unavoidably. What is taken for granted by the family, it’s cultural do’s and don’ts, become unwittingly relegated to the unconscious aspect of the psyche and therefore fall out of the possibility of what should be considered for examination. Once unconscious, these do’s and don’ts are experienced as the nature of reality. “That’s just the way things are … that’s just the way we are.”

This is not to say that families do not provide deep and enduring values that can support the children as they live their lives. But it doesn’t take much reflection to see how families can injure and even crush a child’s sense of self through this invisible, impenetrable sense that things should be done only in a particular way to avoid being an outsider, even an outcast. This is especially true in intensely religious households.

All we need to do is think of a family where physical and emotional violence occurred on a daily basis, all in the name of love and obedience that teaches a child either that they are to be afraid of the world because the world is dangerous. Or they should take on the world and fight back and themselves become dangerous.

So why is this important? Because once a child internalizes the details of what is taken for granted, those details operate much like a governing algorithm. In moments of decision, even trivial decisions, the algorithm guides, accepts, or prohibits certain choices. This is not a rationally based process but more directed by feeling—whether something feels right or not. It is often called a gut feel, even an intuitive sense. These are incorrect descriptions.

The do’s and don’ts are deeply ingrained rules that applied when they were set in place in the family of origin. Even though they may no longer work well outside that originating and unique set of circumstances. They must be bought to light and left behind before an individual is free to live, hid of her own unique, authentic life.

These are the issues that are brought to life in my Leaving Home Trilogy.